Capitalism Is the Problem 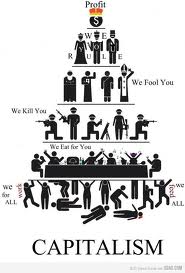 Richard D. Wolff is professor of economics emeritus at the University of Massachusetts, Amherst, where he taught economics from 1973 to 2008. He is currently a visiting professor in the Graduate Program in International Affairs of the New School University, New York City. He also teaches classes regularly at the Brecht Forum in Manhattan. Earlier he taught economics at Yale University (1967-1969) and at the City College of the City University of New York (1969-1973). In 1994, he was a visiting professor of economics at the University of Paris (France), I (Sorbonne). His work is available at rdwolff.com and at democracyatwork.info.
by cheguBard at 12:48:00 PM No comments: 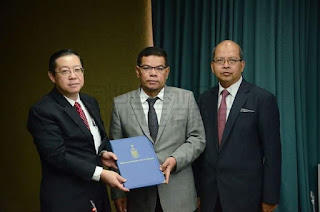 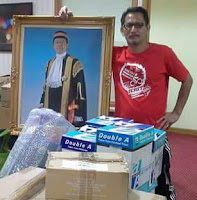 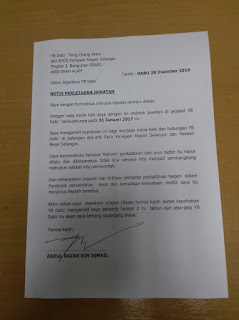 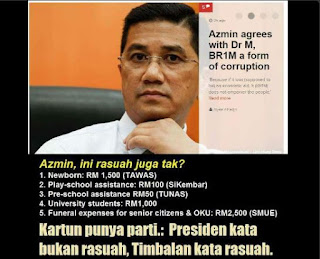